I signed up to the #AcWriBloMo September Edition on Facebook - the challenge being that you would write a post each week in September on your research blog.

I started this blog in 2012 and til now this blog has been a mix of whatever takes my fancy - mostly meanderings down memory lanes via lovely old postcards and my enduring love affair with tacky seasides and proper oldy worldy black and white films and of course my love of Hammer films and Peter Cushing in particular, though in 2013 it concentrated much more upon my work for the Place and Memory art project and the history of St George's Fields in Leeds. I also set up a sister blog then to sit alongside this one - the sister blog concentrates upon images whereas this one concentrates more upon words.

Being part of the Place and Memory Project reignited my love of delving about in libraries and rooting about in archives which had lain dormant since I did a history degree at Leeds University many many moons ago. In turn the research led me down different ways of expressing myself - though it's true to say it almost always begins with a photograph. 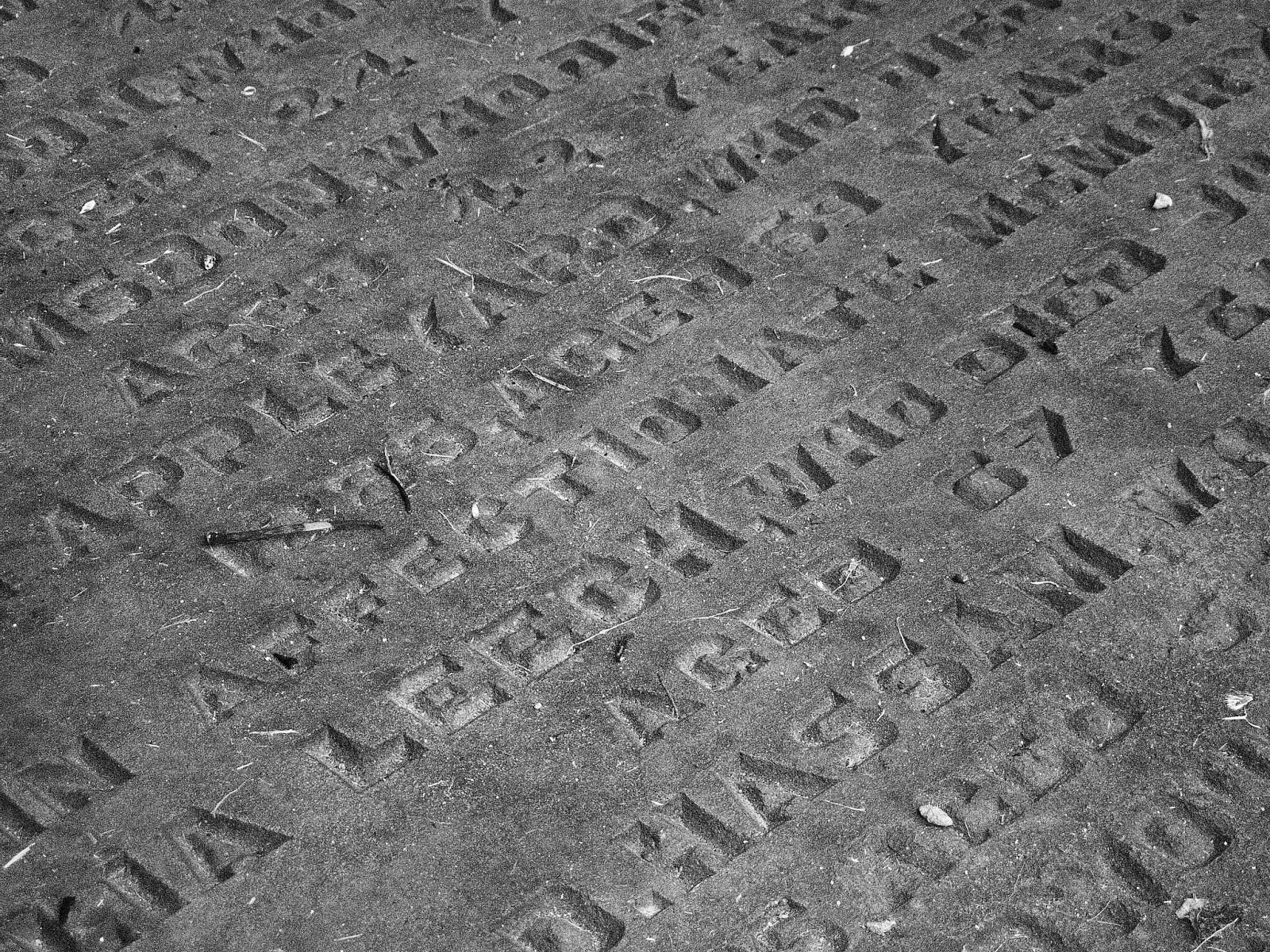 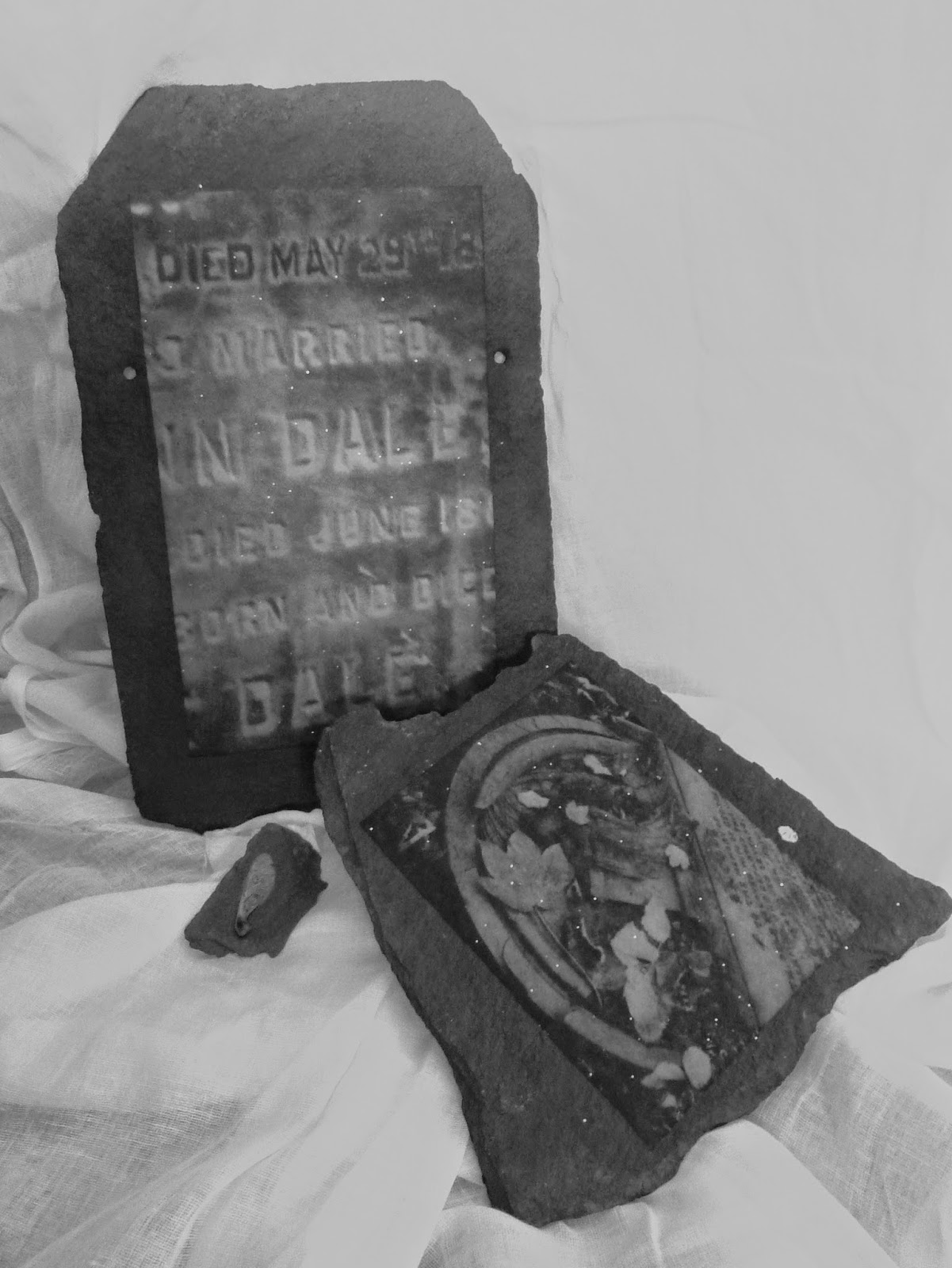 which then formed part of the Place and Memory exhibition at the Trinity Centre last October and then at Inkwell in April of this year.

I had always been interested in victorian death culture but during the course of the project it became more of an obsession with a particular interest in victorian post mortem photography. I enjoyed the process so much that I set about trying to find somewhere to do an MA so I could pursue these somewhat morbid but fascinating to me studies and I went to various open days, I considered the MA in Gothic Studies at Manchester Met but whilst I could have researched my passion I would have also had to do a lot of literary modules too and it's too long since my English A Level and it would have been far too much of a stretch to get back up to academic speed on that score for me to have fully engaged with it. The pluses just would not have outweighed the negatives. I also looked at Leeds Met and Leeds Uni to see if I could do one by research there - I could have done (or rather could have applied to do so and the folk at Leeds Met did seem really lovely and enthusiastic too) but it still didn't feel quite right. I signed up for the Open Day at Leeds College of Art for their MA in Creative Practice and almost didn't go as I was still umming and arring about it but I am so glad I did go because when I got there and heard what the course offered I thought yep - this feels right, this is the place. So I applied, had an interview and got a place.

And so good so far - yesterday was week 2 of induction and I got to meet my personal tutor - albeit briefly but she's already given me lots to think about - namely about how best to structure and plan my research as at the moment it's still mostly a list of books and me ferreting about looking at them in no particular order.

So I know I need to focus more on my end result - what I want, what I need to do to get there and also what they need from me along the way in terms of assignments but I'm not going to worry about that too much at the moment as first of all I'm going to enjoy the kid in a sweetshop feeling and revel in my albeit somewhat scatter gun approach. I love following links and reading other people's bibliographies and finding new avenues to wander down.

But the 'new input' I've had this week which is really floating my boat research-wise is the BBC series the Beauty of Anatomy which I watched on catch-up, half read an article by Audrey Linkman on Postmortem Portraiture in Britain 1860-1910 amidst the splendour and temple to learning that is the gorgeous Brotherton Library - a place which as an undergraduate overwhelmed and scared me but which now I have claimed as my own  and the discovery amidst the somewhat tattier but still very beautiful indeed Leeds Central Library that in 1861 on what is now Lower Briggate roughly where the Viaduct is now stood a Mourning Warehouse next door to a Photographic Appliance Manufacturers and that photographers weren't listed as such then but rather as Photographic Artists. Next week I plan to finish the Linkman article and find out more from the trade directories( the 19th century equivalent of the Yellow Pages) and in particular I want to see when photographers started being listed as such and artist was dropped from their title.

Mmm maybe that's a title I should be trying to bring back to describe myself and my work......

And as for the cake side of things -  as part of  #AcWriBloMo  it was suggested we portray our research via the medium of cake but alas my cake drawing skills are somewhat lacking and my attempts to conjure up a piechart are also lacking so I'll just have to describe this week as a rather hearty flapjack - slightly claggy in places as I did have a 'OMG who am I kidding I can do this moment yesterday' but overall substantial and heartening and I want some more.
Posted by ladylugosi at 04:05